XBOX, PlayStation, Nintendo, Twitch. If you’re a parent, you’ve probably heard your kids talking the gamer talk along with their favorite games like Madden, Fortnite, Mario Kart and Minecraft. 75% of Americans have at least one gamer in the house, so we’re not surprised by the wave of Greenlight families sharing their gaming experiences with us.

Whether your kids prefer mobile gaming or they kick it old school with Nintendo, video games can quickly become a favorite pastime… and a recurring cost. On average, parents spent $433 on video games PER YEAR! We don’t see that number going down any time soon, so let’s turn it into a money lesson instead.

With so many different consoles and video games on the market, teaching young gamers to do their research develops smart habits that will stick with them well into their adult years

Here are a few questions to get the conversation started:

One of our Greenlight moms, Natalie Y., says her three kids (ages 14, 16 and 18) make great decisions for their individual gaming interests.

Since video games often feature in-game purchases for accessories or level boosts, you have a good opportunity to teach your kids about the fine print. By linking a Greenlight card to these in-game add-ons, kids can see miscellaneous charges that often pop up.

“My kids have the cards attached to their XBOX, PC and phone accounts. It’s so much better than having my card attached and them accidentally buying stuff. Plus, it teaches them to be careful with things like recurring charges or hidden fees. They are much more careful about what they buy now,” shared another Greenlight mom, Alysson B. 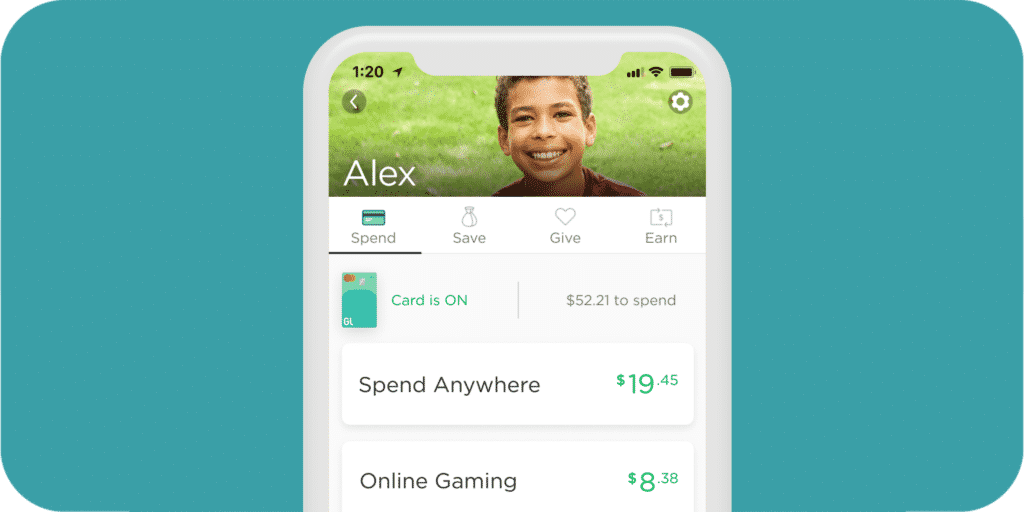 Level up with a gaming budget

Because the gaming industry is so fast-paced, new trends can keep prices steep. Use this as an opportunity to talk about a magical thing called budgeting. Tell your kids that without saving or budgeting, they might not be able to afford the latest game or console.

With Greenlight, parents can limit how much their kids spend on games, which keeps eager gamers from going overboard. Ohio mom Heather Renee Gilbert shared the secret to her game-loving son’s success.

“My son uses his Greenlight card for Xbox games. I created an Online Gaming greenlight for him where I put money specifically toward his gaming expenses. He earns money for his grades and his behavior. Having the greenlight specific for gaming is amazing because otherwise, he would blow through all the money I gave him.”

Raising financially-smart kids sometimes means getting crafty with teaching opportunities. The more relevant the topic, the more engaging the conversation can be. If your kids are into video games, why not start money talks around one of their favorite things?

Not sold just yet? Sign up for Greenlight and see for yourself!

What your middle schooler should know about money

5 important money lessons for kids of all ages

After your one month trial, plans start at just $4.99/month for the whole family. Includes up to five kids.